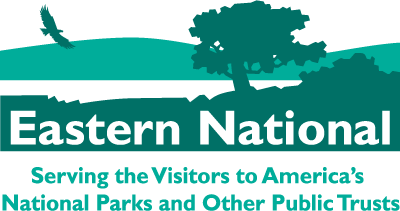 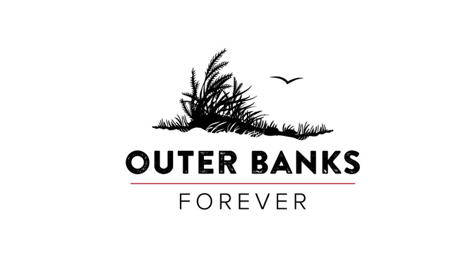 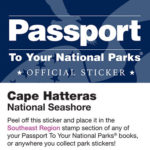 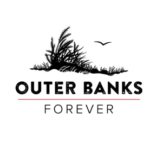 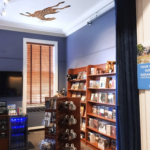 As National Park Week closed out the month of April, Eastern National hit the midway point for the fiscal year. While we gear up for the summer season and increased park visitation, it’s a good time to see where sales performance is through the first half of the year. For the second month in a row, sales have met budget. Year to date we have a budget shortfall of $1.3 million, mostly due to the government shutdown. While we are starting to move in the right direction, we have a long road to recovery. Read more…